Before thinking of competing there are a few diffrences and some basic rules that you should know beforehand and there is some very particular technique for lifts to be approved by the judges. Lifters are usually observed by three seperate judges at different angles and must get the okay from two out the three judges for a lift to pass.

In the following blog we’ll outline and go over the rules for each of the three Powerlifting movements. 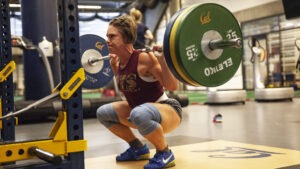 The squat is the first lift attempted in Powerlifting competitions and is also arguably one of the most difficult in terms of rules. Some newer lifters are surprised by how deep they are required to squat in a Powerlifting meet.

Causes for Disqualifications for the Squat 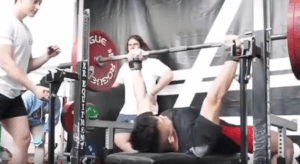 The bench is the second lift that is attempted during a Powerlifting meet. Just like the squat, there is a little more complexity to a Powerlifting bench and your standard bench press at the gym. The main difference being that there is a requisite brief pause at the bottom most position.

Causes for Disqualifications for the Bench 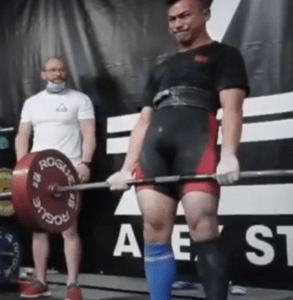 The deadlift is the last lift of a Powerlifting meet and is also the most basic in terms of rules in comparison to a regular gym deadlift.

Causes for Disqualifications for the Deadlift